How to Move in Moscow Without Losing Your Mind
Moscow Metro
The most popular among citizens and tourists kind of transport in Moscow is the Moscow Underground (The Metro). There are more than 200 Metro stations today and this number is constantly growing, which enables you to move effortlessly between any locations on the map. The navigation throughout the Metro is much easier in comparison with underground services in other cities. The thing is, the metro map is almost symmetrical and reminds of a spider's net. There are nine lines situated as divergent rays pointing in all directions and intersecting near the center. Also, there is a circle line which intersects with all other lines. For easier navigation, all the stations in Moscow Metro are being announced in English.

Also, Metro isn't valued solely for its practical usage. It is the part of our cultural heritage, and every visit to the halls of Metro is like a visit to a museum of architecture.
The Metro's working hours are from 5.30 a.m. to 1 a.m (with rare exceptions such as the New Year's). The one-way adult ticket costs 55rubles (little less than a dollar), but you can save more than 30% of its cost by using the Troika card.

The Troika card is a contactless reusable card designed to pay for public transport in Moscow. You can top it in metro ticket offices, ticket vending machines or even online. Troika can be used in Metro, buses, trams, and trolley-buses. The one ride costs 35 rubles, and there are also discounts for doing more than one ride in less than 90 minutes.

The newest addition to the spider's net of Metro is the Moscow Central Circle (MCK) which makes another circle line a bit further away from the city center than a Metro circle line. It is not the part of Metro per se because it's not underground, but it's almost fully integrated into the Metro infrastructure.

Read more about Moscow Metro you can in a separate article here. 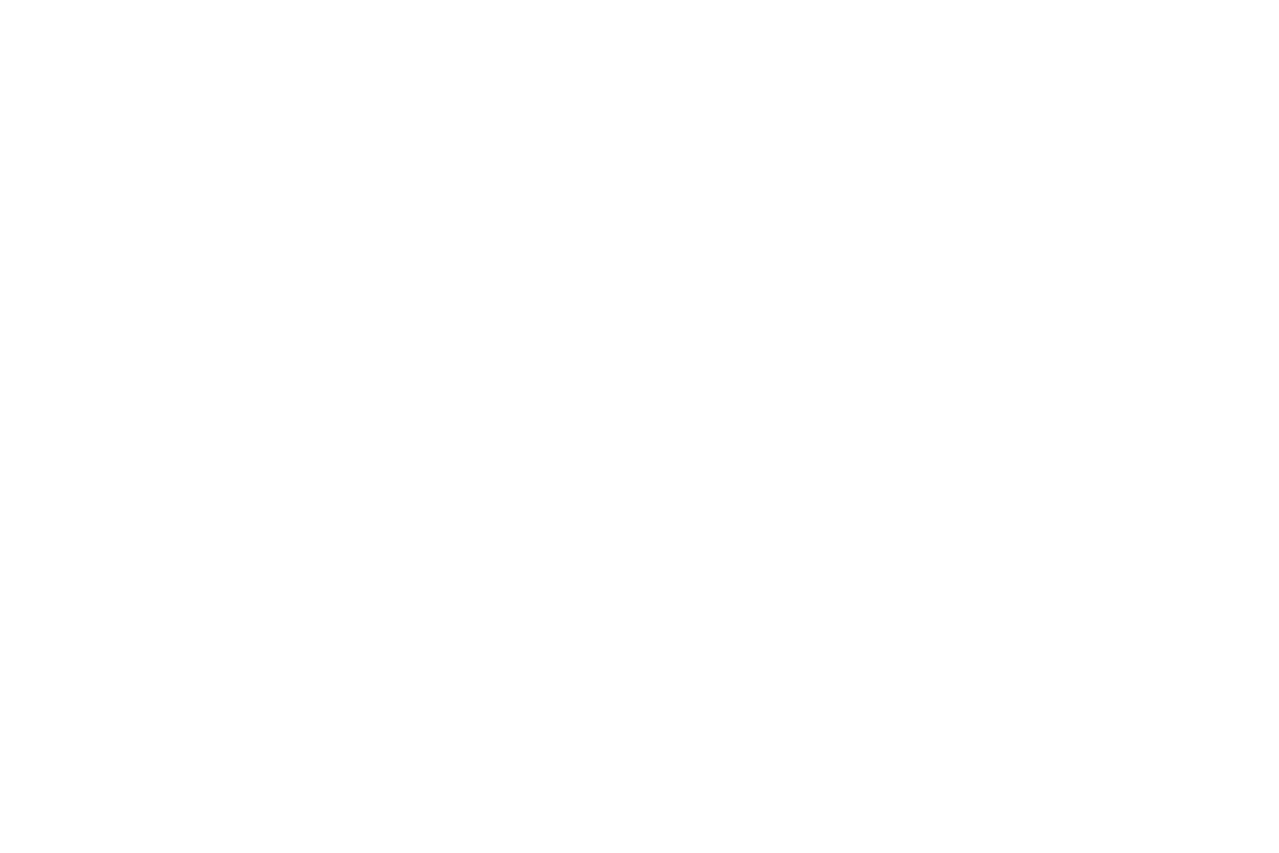 The above-ground transport
Apart from the Metro, citizens of Moscow widely use the above-ground means of public transport, such as buses, trams, mini-buses and trolley-buses. To pay for any of these, you may buy a one-way ticket from a driver or use an aforementioned troika card. It may be advised to use a bus only to get to places which are unreachable by Metro. Because of the constant traffic-jams, the buses are much slower than the metro.

To look on the bright side, lately, there've been some very useful additions to the above-ground transport infrastructure. The system of all-night buses was introduced to the public a couple of years back. The night-life lovers don't need to worry anymore about means of getting home after the eventful night. And for those who'd rather know exactly how long they are going to wait for a particular bus and check the location of the nearest bus-stop, there is a very convenient app "Transport" for the phones.
You can also go by tram, which is the oldest type of public transport still in use in Moscow. There are a lot of modernized trams circulating the central districts of the city. However, if you planned to catch a ride by a trolley-bus, you should hurry, because in the last few years poor trolleys were almost completely replaced by buses due to their slowness and overall impracticality. 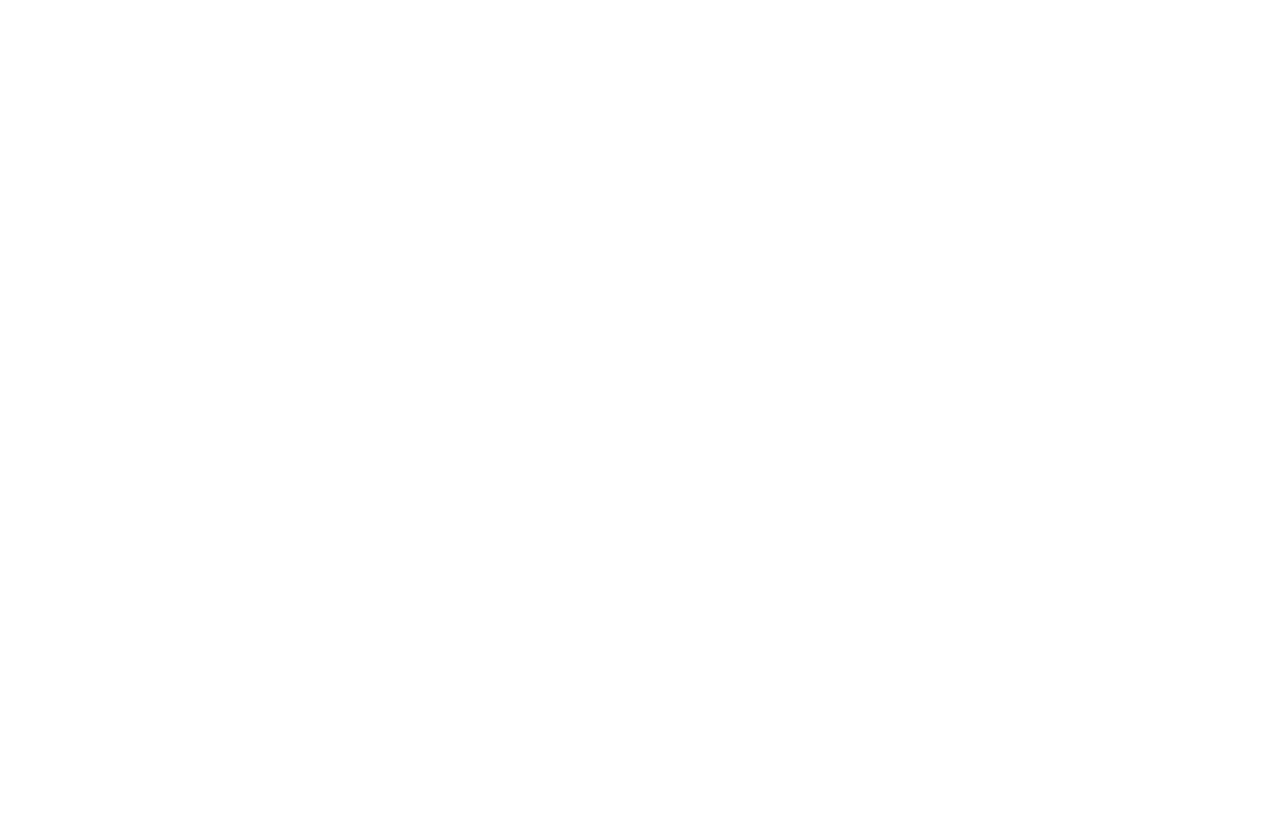 The Taxi services
Some people prefer the individual vehicle to public transport. There are a lot of online taxi booking services for those. All you need to get a taxi this way is to install an app into your phone. You can use a world-wide popular Uber taxi or a Yandex-taxi which is more popular in Russia. Also, there is a Get-taxi and some others. So, getting a secure and not expensive ride will be a piece of cake.

Now we've covered the most prominent kinds of public transportation in Moscow and undoubtedly one can choose the most fitting way to travel around the city. On a finishing note, for those who are not inclined to use any means of transport whatsoever, there is a bicycle-sharing-system available in Moscow (only in a frost-free season).
Ten things you must see in Moscow